Get other Audi repair manuals hereAudi 80 1972 – 1979 up to T manual covers:Saloon Estate 1296 1470 1588ccInside this manual you will find: Routine Maintenance tune-up procedures engine repair cooling and heating air-conditioning fuel and exhaust emissions control ignition brakes suspension and steering electrical systems and wiring diagrams.Haynes repair manuals can save you money on maintenance and repair bills. Step-by-step procedures and illustrations guide you through every job from basic maintenance and troubleshooting to complete teardown rebuild.Information on Repair and Service ManualsNote that repair manuals are normally produced for models sold in a particular country.Differences in specification can exist between models sold in different countries and items such as installed engines can differ.Please check that the manual will cover your model before purchase and if you need more detail please contact us here.. click on 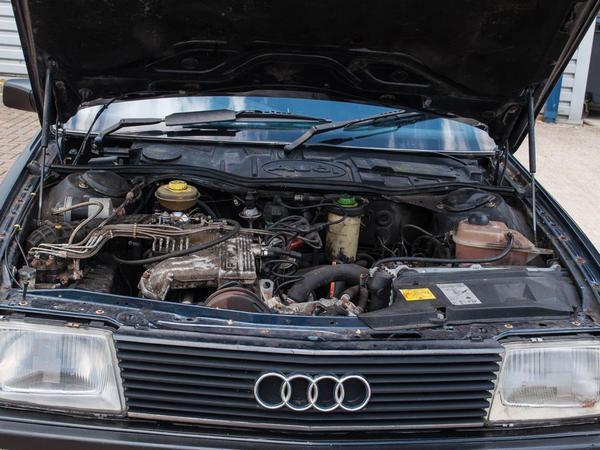 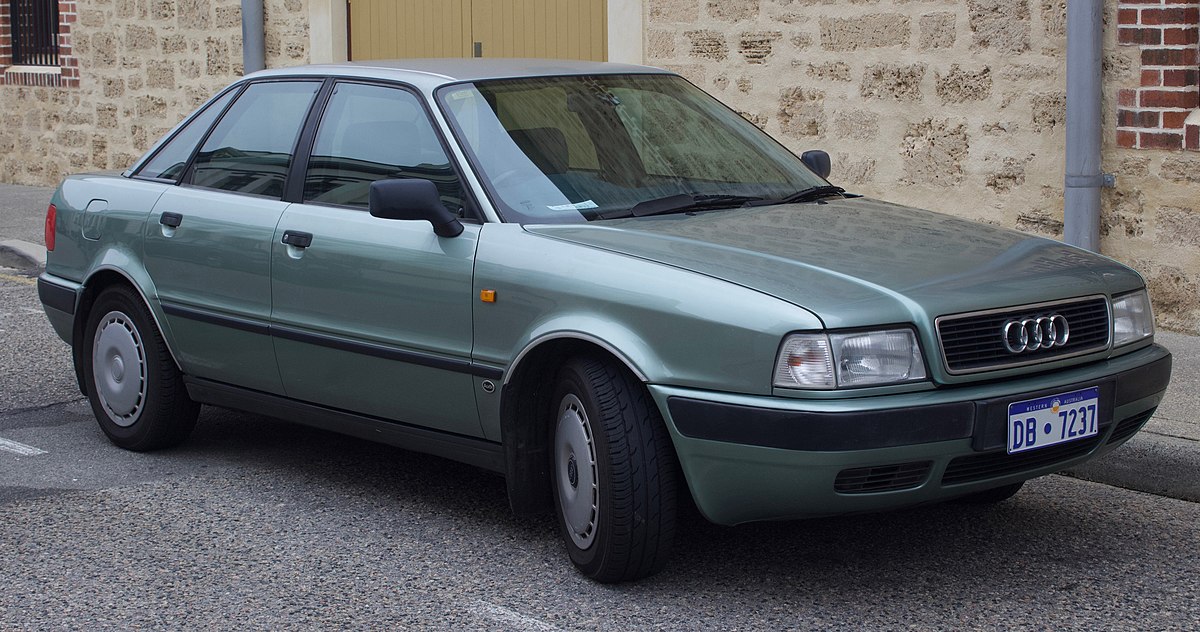 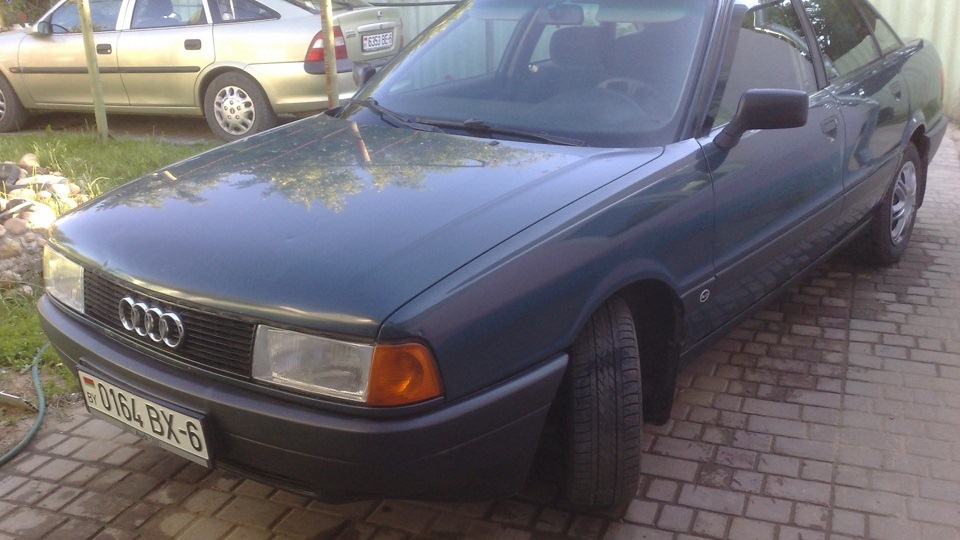 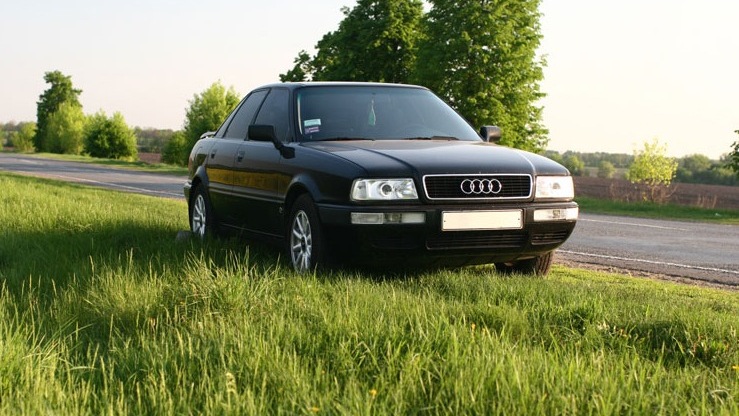