Competition Car Aerodynamics by Simon McBeathAerodynamics is a science in itself and is one of the most important factors in modern competition car design. This fully updated second edition covers all aspects of aerodynamics including both downforce and drag. This complex subject is explained in down-to-earth terms with the aid of numerous illustrations including colour CFD (Computational Fluid Dynamics) diagrams to demonstrate how aerodynamic devices work as well as wind-tunnel studies. Aimed primarily at amateur and semi-professional designers and drivers as well as students this fascinating book will also appeal to armchair enthusiasts wishing to gain a better understanding of the subject.Competition Car Aerodynamics by Simon McBeath related info 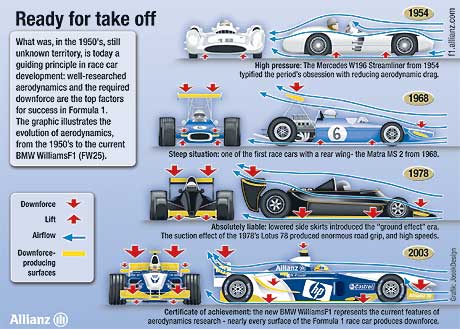 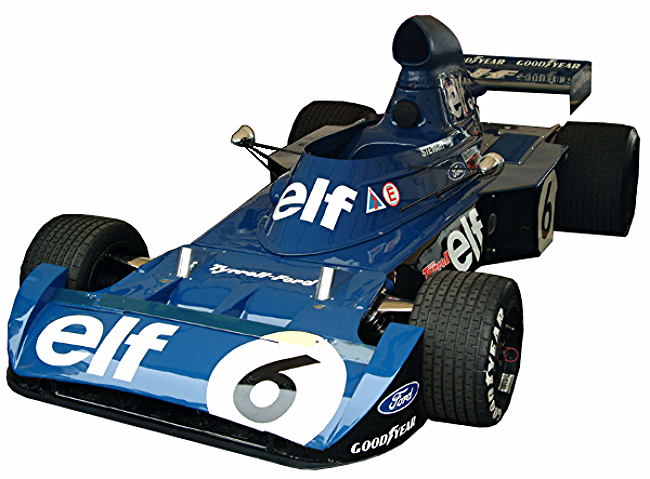 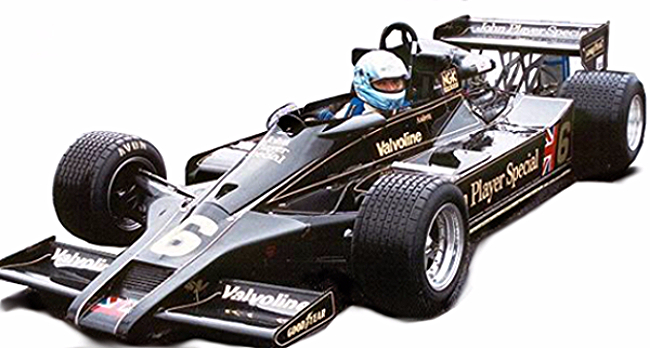 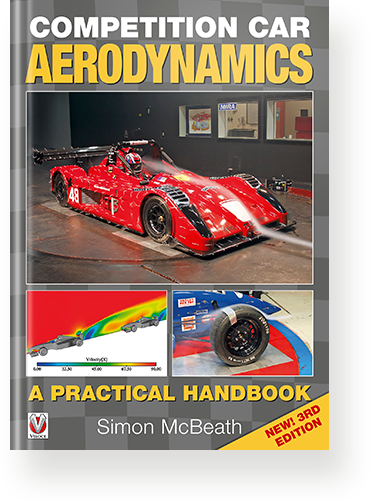