Get the book here Mustang Restoration Handbook by Don TaylorGround up or section by section this guide will show you how to restore your 1965-70 Mustang to like-new condition. Packed with dozens of identification charts and more than 450 photos and drawings. the guide covers year-by-year equipment changes and disassembly and assembly. A Mustang suppliers list is a bonus. Integracar endeavors to supply a substantial spectrum of maintenance guides. In spite of this repair manuals can be released for several different countries and the motor vehicles designed for those nations. For this reason not all repair manuals may be suitable for your selected car. If you have concerns whether a selected workshop manual is best suited for your automobile do not hesitate to e-mail us hereMustang Restoration Handbook by Don Taylor more advice 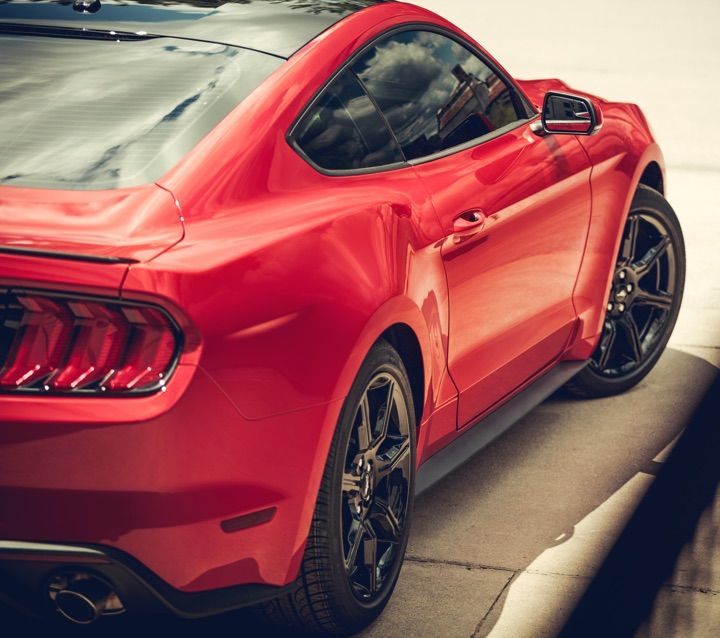